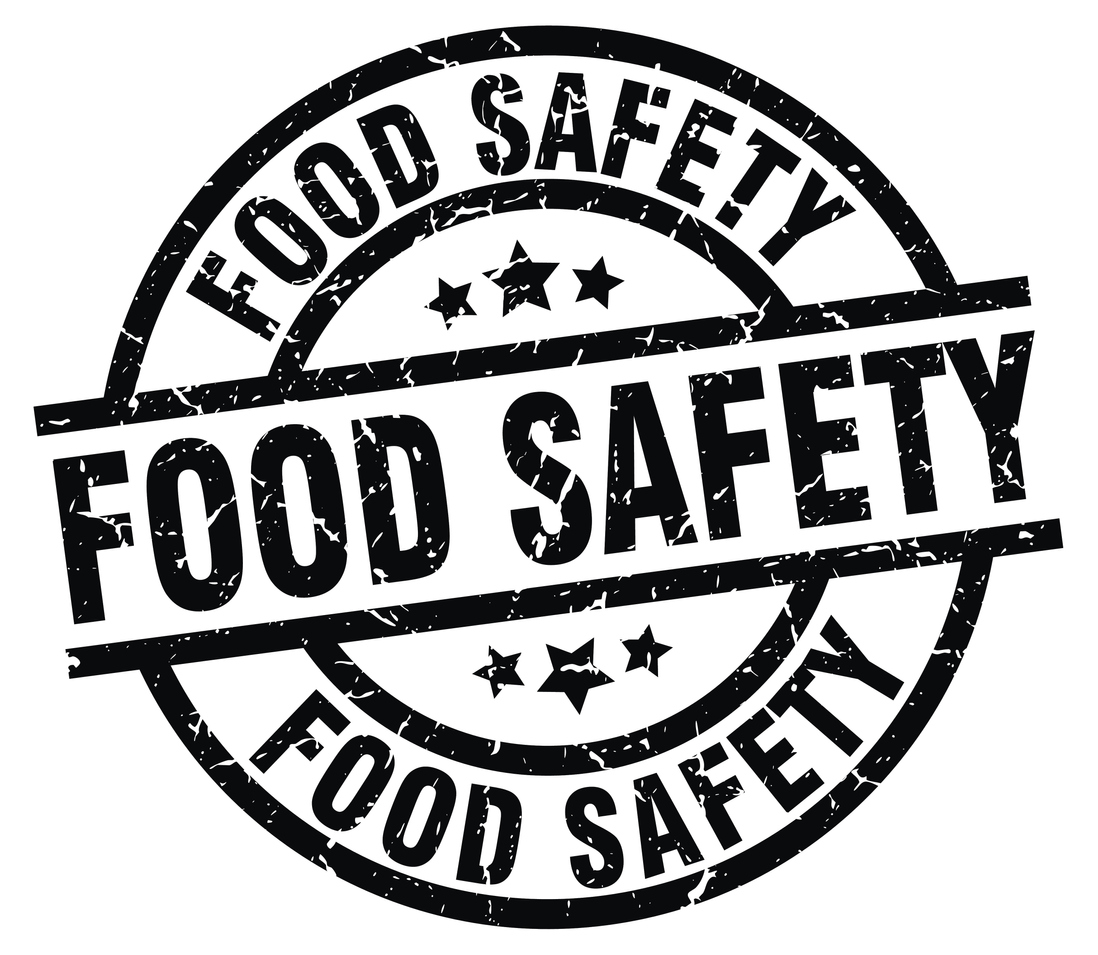 This is part 2 of a 2-part series on alternatives to blanching.

There are typically 5 common blanching alternatives.  We outlined 2 of them in our May Food Safety section and as promised, this month, we outline the remaining 3 which can be considered microbiological reduction steps:

We must remember that no single processing step will singlehandedly solve the challenge of providing a low-microbiology and food-safe product. Microbiology is an ongoing effort and focus for all processors, and an extensive list of control points are involved.

We hope you enjoyed and learned a thing or two from this series!